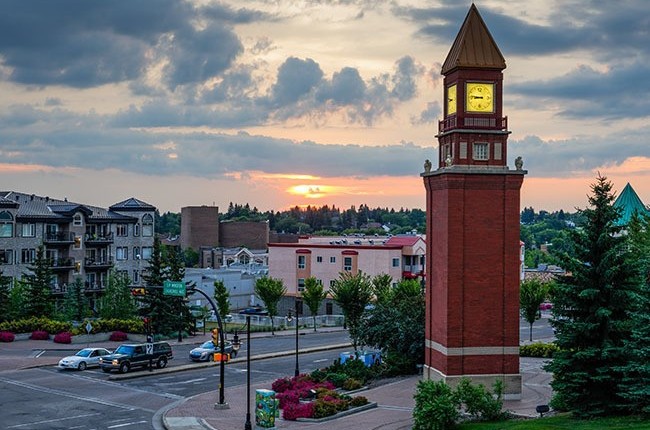 St. Albert was originally settled as a Métis community, and is now the second-largest city in the Edmonton Metropolitan Region. St. Albert first received its town status in 1904 and was reached by the Canadian Northern Railway in 1906. Originally separated from Edmonton by several miles of farmland, the 1980s expansion of Edmonton’s city limits placed St. Albert immediately adjacent to […] 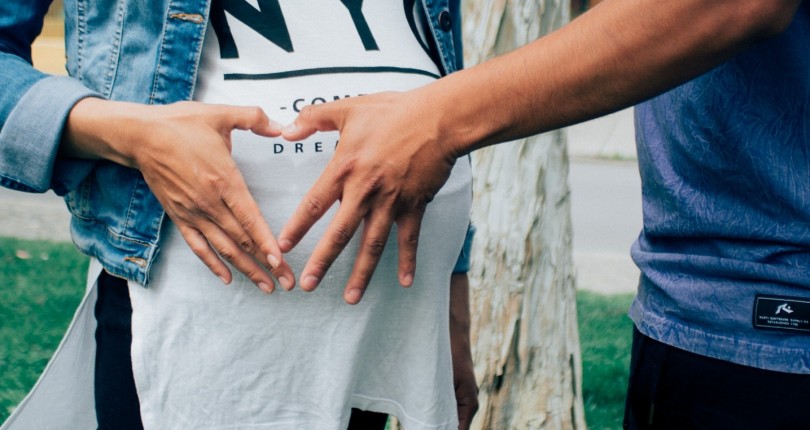 Moving Up in a Buyer’s Market

Is it time for more living space?  Perhaps your family is growing.  Maybe you’re starting a business and need work space at home.  Or maybe your new job allows you to move up to your dream home!  Whatever your reasons for thinking of moving up, the timing might be right! It might surprise you to […]