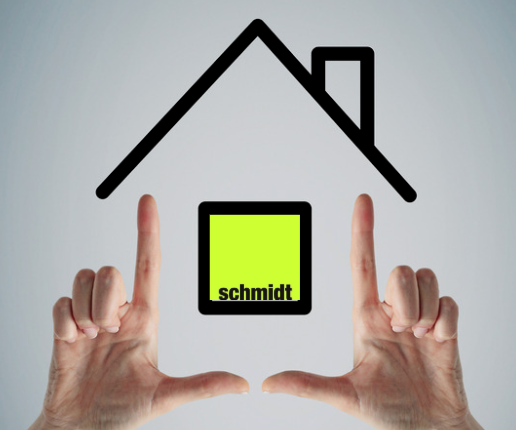 The Stories behind the Stats: June 2020

How’s the real estate market doing 3 months into lockdown? Much better than you might think… May results surprised a lot of people, including REALTORS®!  Activity rose steadily throughout the month, with the last week’s results showing just 18.60% lower than the same week last year… To watch this month’s Schmidt Report Video Click here! […] 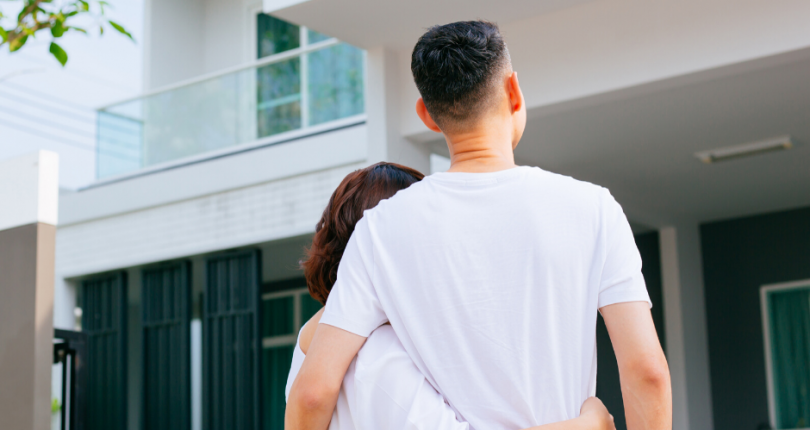 You may have heard that there are big changes coming to mortgage rules. If you’re planning on purchasing this year this could really impact you. The changes affect borrowers who have less than 20% as a down payment. That’s a very large proportion of the buying population, so we anticipate this could have a significant […] 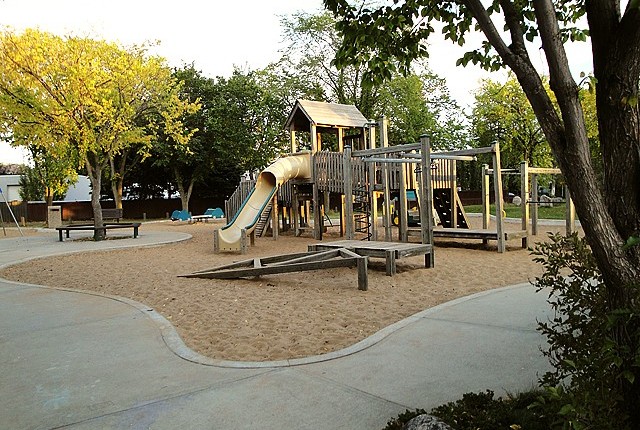 Pleasantview has become one of south Edmonton’s most sought after neighbourhoods.  Originally owned by veteran, huge lots were the norm in this area.  Most of these have since been sub-divided into more traditional sized lots, but are still large enough to allow for further subdivision currently.  Because of the large lot size, many custom infill […]