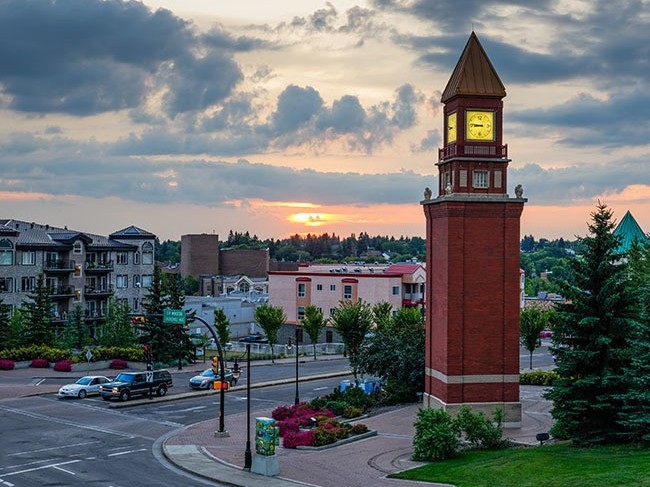 St. Albert was originally settled as a Métis community, and is now the second-largest city in the Edmonton Metropolitan Region. St. Albert first received its town status in 1904 and was reached by the Canadian Northern Railway in 1906. Originally separated from Edmonton by several miles of farmland, the 1980s expansion of Edmonton’s city limits placed St. Albert immediately adjacent to the larger city on St. Albert’s south and east sides.  The City is known for its parks and green spaces including the Red Willow Trail System that offers more than 85 kilometres of trails connecting parks and neighbourhoods. The outdoor Farmers’ Market, held in downtown St. Albert is Western Canada’s larges outdoor Farmers’ market.

There have been 848 single family homes sold between September 1st of last year to August 31st of this year in this community, ranging from a low of $200,700 for a 2-storey attached home needing some TLC to a high of $1,145,000 for a 3,660 square foot home, custom-built in 1965 and situated on 1/3 of an acre in Grandin.  The median price for single family homes in St Albert so far this year is $430,000 which represents a 1980’s two-storey with double attached garage and finished basement, approximately 1850 square feet in size.

Curious to know how the market’s doing where you live? Email us at info@WeSellEdmonton.com and we’ll prepare a quick customized report for you! It’s our pleasure!

Moving Up in a Buyer’s Market

The Story Behind the Stats: September 2018