Neighborhood Profile: The Orchards at Ellerslie 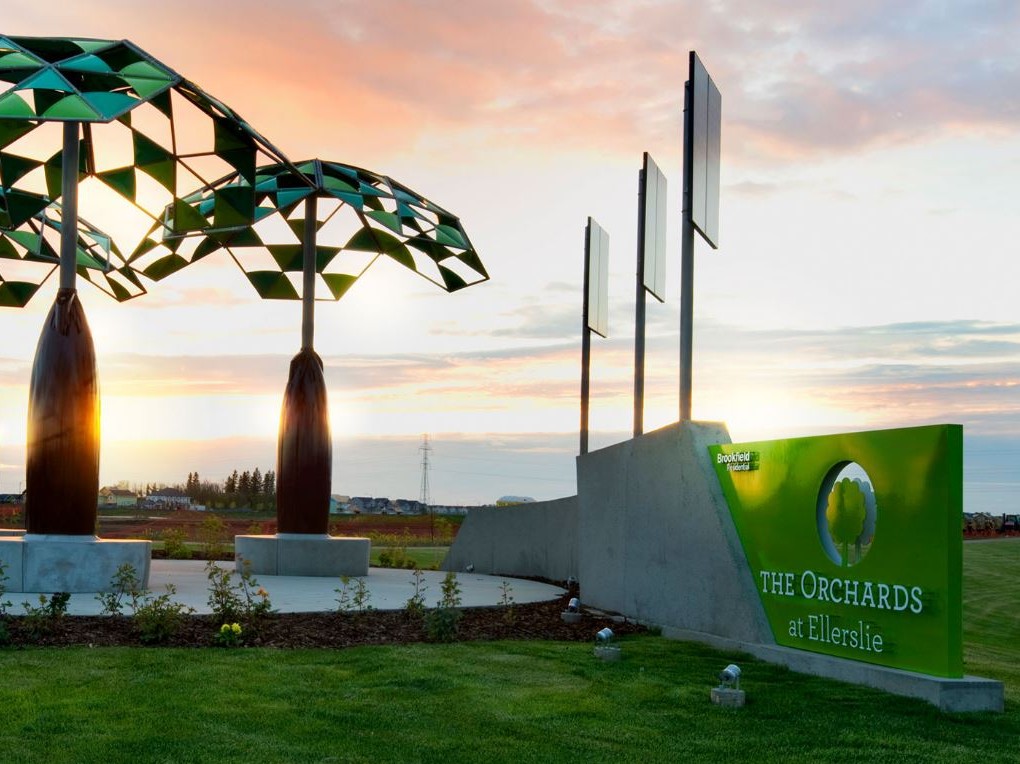 The Orchards at Ellerslie has an abundance of green space, including parks, paths, and storm ponds. The collector roadways provide efficient and convenient access to the neighborhood, minimizing cut-through traffic and enhancing overall safety. The community is built around The Orchards Club, which provides neighbourhood residents with recreational options, including tennis courts, skating rinks, picnic areas, a running track, and fitness equipment. The Orchards at Ellerslie contains two schools, and a number of public and Catholic elementary, junior high, and high schools are located in adjacent neighbourhoods.

Retail options are available at the commercial site in the northeast corner of the neighbourhood, or at the nearby shops at Ellerslie, including grocery, dining, hardware, banking, and other services. The Orchards at Ellerslie is only a short drive from both Highway 2 and Anthony Henday Drive, connecting residents to the rest of the city. 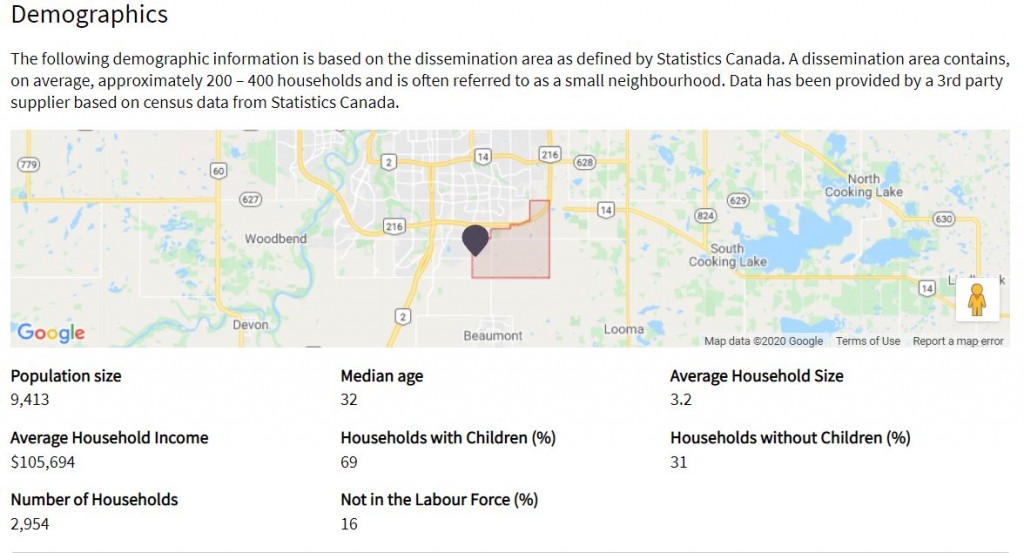 The Stories behind the Stats: June 2020

The Stories behind the Stats: July 2020

Are you a first time seller?

"Walking down the tree lined streets in Allendale, especially in summer when the leaves are at...

The Stories behind the Stats: January 2021