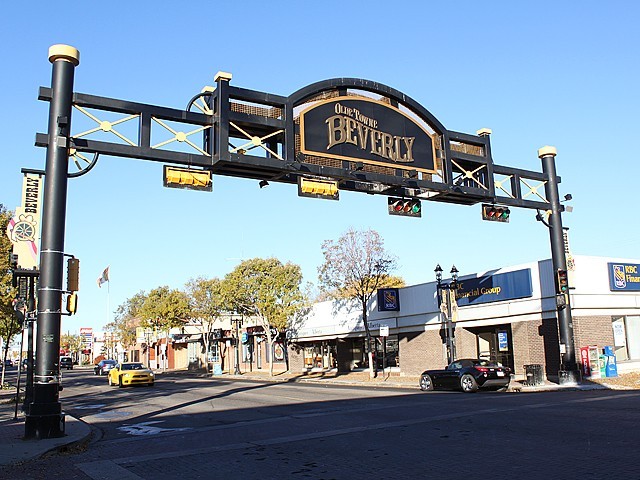 Beverly became the Town of Beverly on July 13,1914 and later amalgamated with the City of Edmonton on December 30th, 1961. During that time the Town constructed a Railway bridge that became the biggest shipper of coal in Alberta. But later The Beverly Coal Mine stopped production and where that old Coal Mine site was the Jubilee Park now stands. Now in modern Edmonton, there are five neighbourhoods in that area within the former Town of Beverly, which are Abbottsfield, Beacon Heights, Bergman, Beverly Heights, and Rundle Heights. Within these neighbourhoods you can still see the history of Beverly with some of the buildings, streets and neighbourhoods named after prominent residents of the old community.

Residents of these neighbourhoods can enjoy the outdoor living with hiking trails, walking paths and so much more. This past August they had the Beverly Centennial Parade which represented Beverly being 100 years old! They had music, performers, and fireworks. Every summer they have a market from May to the end of September, where people can come and buy fresh fruit, vegetables, homemade crafts and anything else you would want. Along with the outdoor activities that this community has to offer they also have shops and unique cafes including the Old Beverly Café In and Out where you can sit down and enjoy a hot drink and fresh local food! It has an old style charm to it and the staff are so friendly! Click Here to find out more about this great Cafe.

There have been 157 homes sold between November 1st of last year to October 31st of this year in this neighbourhood, ranging from a low of $55,000 for a three bedroom condo to a high of $659,000 for a renovated home on a ravine lot. The median price for homes in Beverly last year was $255,000 which typically represents a renovated bungalow with updates and an open concept home.

The Story Behind the Stats: January 2019

"Perched above the river valley, Edmonton’s downtown neighbourhood is a bustling and evolving...

"Aspen Gardens is a quaint community located in Southwest Edmonton. Bordered by the Whitemud...