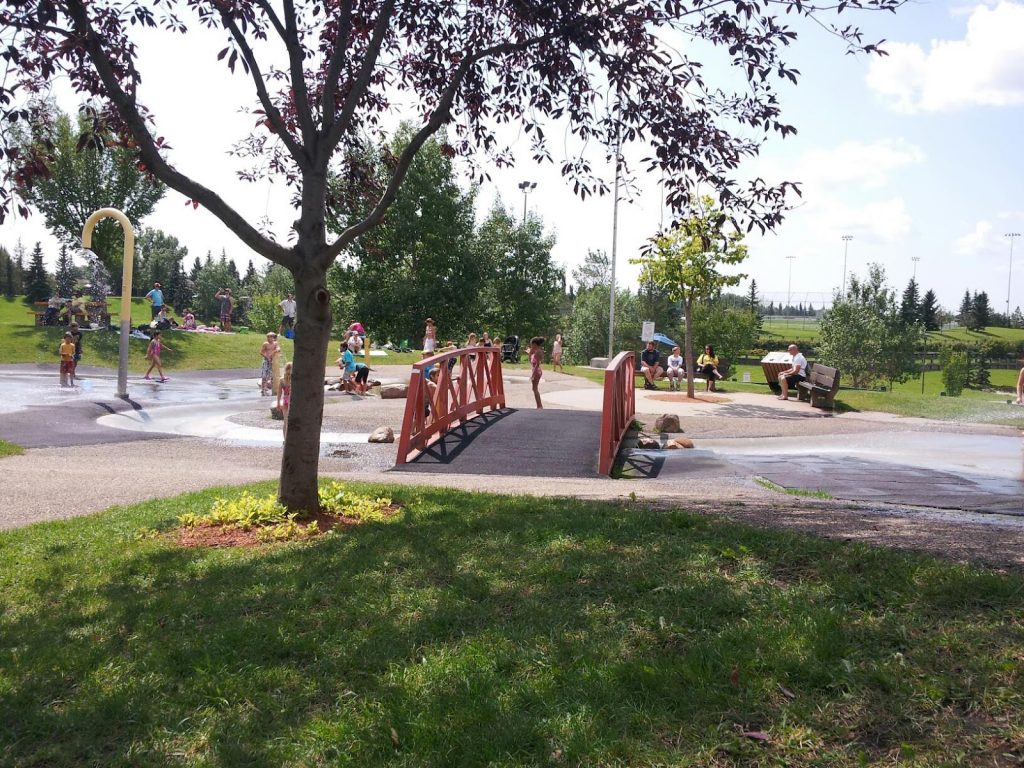 Mill Woods is a large residential area in southeast Edmonton, Alberta, Canada, bounded by Whitemud Drive(Highway 14) to the north, 91 Street to the west, 34 Street to the east, and Anthony Henday Drive (Highway 216) to the south. Mill Woods is adjacent to three other residential areas including The Meadows to the east across 34 Street, and Southeast Edmonton and Ellerslie to the south and southwest respectively across Anthony Henday Drive.

The development of Mill Woods began in the early 1970s and was one of the first areas of Edmonton to move away from the grid system. Mill Woods was named for the Mill Creek, which bisects the northeast portion of the area, as well as the wooded nature of the area. The aboriginal heritage of the area is reflected in the names of numerous neighbourhoods in Mill Woods. For example, the Satoo neighbourhood is named for Chief Satoo of the Cree people.

There have been 479 homes sold between October 1st of last year to September 30th of this year in this neighbourhood, ranging from a low of $140,000 for a 535 square foot two bedroom bi-level, built in 1981 to a high of $870,000 for 4-plex property. The median price for homes in Mill Woods last year was $335,000 which typically represents a  mature 3-bedroom home with double garage.

"Grovenor, originally named Westgrove, is a lovely community located west of the downtown...

"Grovenor, originally named Westgrove, is a lovely community located west of the downtown...